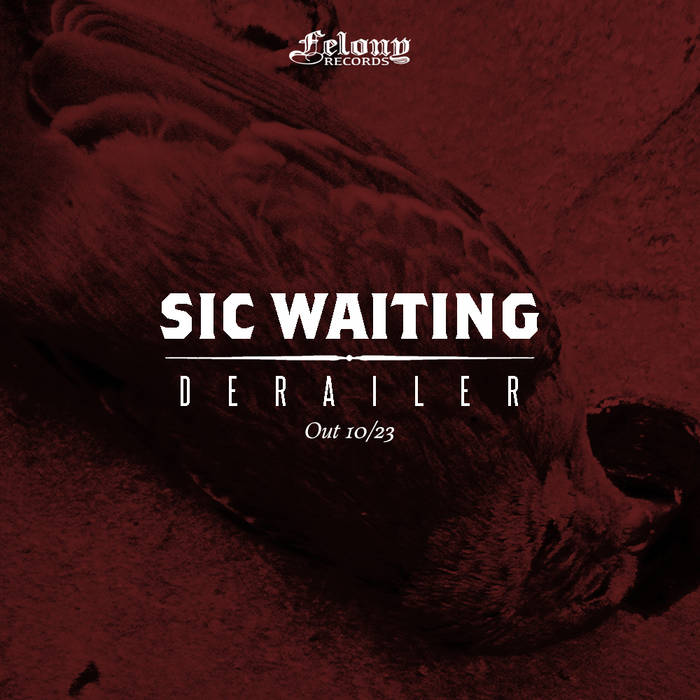 Maps is sort of a tip of the cap to a lot of the music that influenced us up to this point. The lyrics are comprised of references to records and songs that we grew up and are growing old listening to, but the song itself still has an underlying progression. I think ultimately it just illustrates the power of music in general to be anything at all to any different person; to be whatever that person needs it to be, and this is why it's so important to us in our scene and to society as a whole.

This week's charity is the Tony Sly Music Foundation. TSMF raises money to support children's music education through various projects, all in memory of the late Tony Sly from No Use For a Name. Tony and NUFAN meant a whole lot to Sic Waiting, and we were lucky enough to play some of the last US shows with them and get to know Tony a bit. His loss shook our whole community to the core. We've worked with TSMF on a couple projects over the last couple years, and it seemed only natural to involve them in this record, and specifically this song. So help support 'em, and get 'Maps' a month before it's released for as little as $1! You can learn more about the foundation, donate on your own, and get more involved at www.tonysly.org.

You'll need to figure them out to win!

Bandcamp Daily  your guide to the world of Bandcamp