War Is The Answer 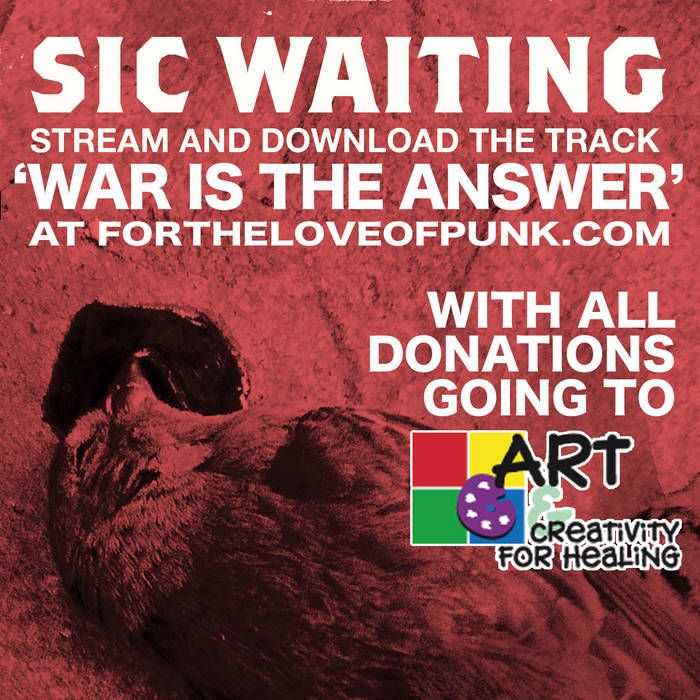 FOR THE LOVE OF PUNK Early limited stream for 'Art & Creativity for Healing'. www.art4healing.org

We have never been much of a political band, mostly because The Shell Corporation does it smarter than we could. But this song is the result of seeing governments and people in power time and time again screw over the people they are in place to protect and represent, in favor of meeting the demands of the rich minority and companies that fund their political careers. The working class suffer, and are forced to adapt to conditions put in place to keep them barely above water. It's an backwards system but wouldn't ya know it, those people that are barely above water are still the people you want to party with.

This week's charity is Art & Creativity for Healing. They're a group that is localized here in Southern California with us, and they work to support emotional healing through art & creative expression for those living with abuse, illness, military service, homelessness and grief. They host workshops for children of military personnel, help at a shelter for abused women, provide care for the homeless, and more. Their core method is using art and creative expression to create a healing environment, something that we all use and have relied on music for as well.

Bandcamp Daily  your guide to the world of Bandcamp